Stephen Kardell has more than 20 years of experience scouting for film, television and commercials. Stephen is based in Los Angeles CA and southern Oregon, serving all of Southern California and Oregon statewide. He was trained as location scout and manager in Los Angeles, but has also worked as producer and production supervisor for independent film, digital content and events. 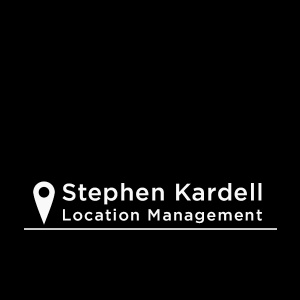